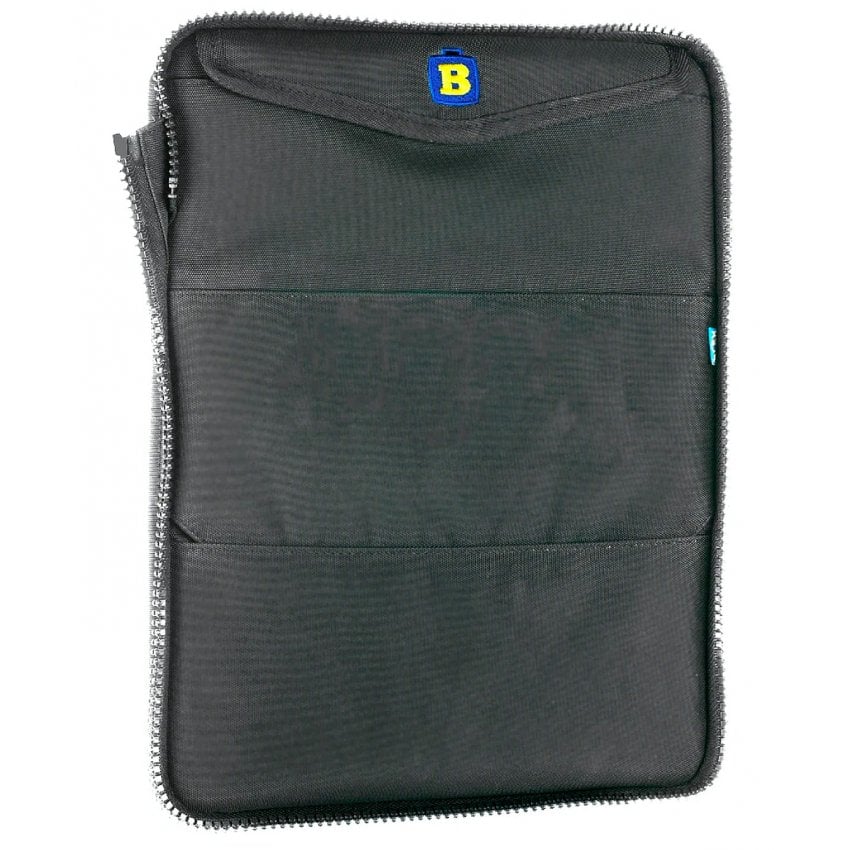 This an identical, but OPPOSITE, version of the the FLAT CAP REAR.  It is intended to go onto the FRONT surface of any module.

This will only be useful for people who want a Flat Cap on both the Front AND the Rear of their configuration, thus resulting in a nice slim, clean surface on both sides of the bag.

Remember, every FLEX System module is one-directional.  This "opposite" module is always Front-facing, so it will zip on the the Front surfact of any module.  The idea is that if someone wanted to, they could put a FLAT CAP onto both the front AND the rear of a configuration, thus giving a nice slim look to the bag.

The FLEX FLAT CAP FRONT zips to the Front Surface of all FLEX Center Sections and also directly onto a Rear End Cap (PCR, FCR, PCR).

The FLAT CAP FRONT module offers one flat pocket on the outside, and one flat half-height slip pocket on the inner surface of the module. The primary outer pocket is accessed from the top and has a cover flap that is secured with Velcro.

There is a pair of one-third-height panels on the outer-most surface of the module.  The upper panel has the unique ability to tuck and untuck the lower panel. When untucked, the opening allows the telescoping tubes of a suitcase or folding cart to pass through and the panel serves to secure your bag to those tubes. When the upper panel is tucked back into the lower panel, the combination of both panels work together to serve as a thin two-thirds-height slip pocket.

There is also a flat half-height slip pocket on the inner surface of the module.  It has a cover flap secured with a spot of Velcro.  Here you can stow an important document or two, or any small flat item that you'd like to keep out of harm's way. 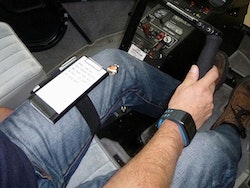 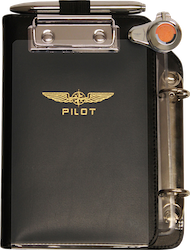 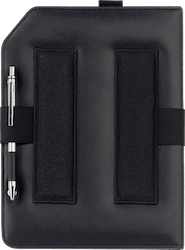 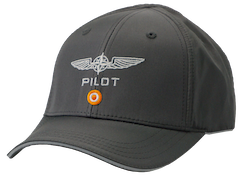 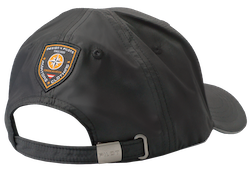 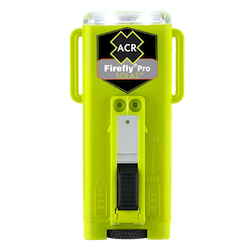 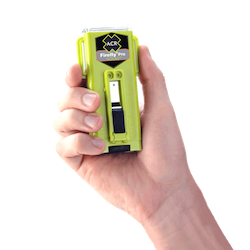 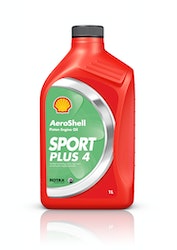